I’m tired. I’m working a lot, and when I’m not I’m thinking about it. So I thought I’d pull a lazy one tonight and just post somebody else’s content. Patricia E Bauer always has plenty of news, thought I, and she won’t miss it if I pinch some. And thus I got introduced to Irene.

I shouldn’t moan about tiredness.

When her daughter was born with Down syndrome in 1942, doctors told Irene to institutionalize her because she was hopelessly handicapped and probably wouldn’t live more than a few years.

Mrs. Henry disregarded their advice, and instead took her daughter home and helped to start a school for children with intellectual disabilities.

Putting mentally handicapped children in an institution, rather than having them grow up at home, was a common practice when Mrs. Henry gave birth to her daughter, Judith, but she was having none of it, her son Albert said.

“She’s my daughter, and I’ll take care of her,” she told the doctor, according to her son.

Daughter Judith Martin lived with her parents until 1991, when she died at age 50. Mrs. Henry’s husband died the same year.

I do not thank the people who came before me nearly enough. They didn’t enjoy anything like the same level of acceptance or support that we as parents and grandparents do, and going up against the Wisdom of the Day was a lot tougher for Irene. But that determination gave Judith a full life with her parents for fifty years.

I owe you, Irene. Sleep peacefully with them. 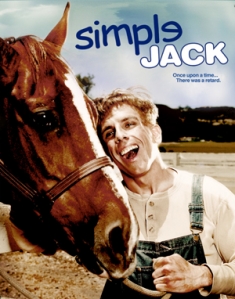 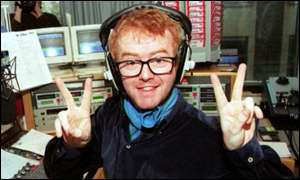 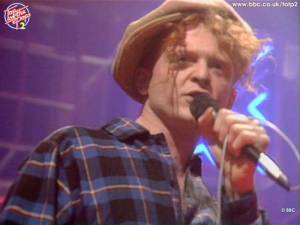 This is the taste of mini-victory, troops.

Our friends at CafePress, having made the egregious but short-lived error of putting up a t-shirt with an intellectually challenged message on it, have bounced back with the ultimate vindication. Whoop it up for a minute, then get back to work you lot!

And well done CafePress. I’m keeping the link. Next time do the thinking before the duhing, huh?

I’m feeling all feisty tonight. I’ve never considered myself too PC, but lately I’m surprising myself at just how much umbrage I’m taking at the word disabled. Didn’t expect to. Just happened. Other people have issues with various labels that get thrown around, like retard and coloured and dwarf and politician and what have you. Maybe it requires the personal experience to make it hit home. So to hell with disability. I’m redefining it. I’m telling you now, so if it crops up in conversation you’ll be able to spot it and not feel gauche or embarrassed on my behalf or anything useless like that.

Go ahead and think it’s wanky if you want, but I’m a problem-solution guy. I have developed an intense dislike of the word, so I’m changing it. See? Problem and solution.

I anticipate some issues. Not problems for me, but there may be one or two raised eyebrows and perhaps even a faltering attempt at correction here or there. It could get very awkward. Folks’ll wonder when I developed my late lisp.* ‘Oh yes’ (I’ll say), ‘our youngest has a diffability. Absolutely everyone’s delirious with jealousy, but what can you do? We all have our cross to carry.’ 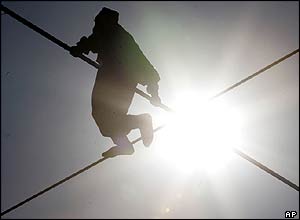 His diffability manifests itself in a host of disserent ways. He only seems to be upset if he’s in genuine distress, the strange little man. He smiles way more than seems normal somehow. How can that be right? He makes people want to run to him and pick him up, as if he’s got a supercharged good vibe coming off him. Totally diffabled. And I think it’s rubbing off on the rest of us. Not that we’re smelling the roses more, because there doesn’t seem to be time for that. It’s just that we’re all going on about how we should stop and smell the roses now. I wonder are we becoming a diffunctional family. Cripes.

Don’t get too diffmayed. He’s started clapping in the last week. I get the feeling that he’s been sitting in his bouncer, watching a particularly satisfying circus act (that’ll be us) and wants to signal his approval of our efforts.

Now how in hell am I going to tell my hero Pat that she’s gonna hafta change her wondersite’s name?

* If you’ve got a lisp please don’t take a fence. We need it for the neighbours’ cattle.